Everyone should have a place fit to call home.

Good housing is vital for building society, which is why it’s always been close to Nationwide’s heart. It was central to how and why the building society began over 150 years ago.

And now, they are working together with their members to support charities that tackle local housing issues and homelessness across the UK.

In fact, they’ve already made a real difference here in Scotland. The Community Board initiative has united Nationwide's members and colleagues to truly make a difference in supporting housing issues in local communities.

As a building society, Nationwide members have a say in where Nationwide money goes. And their members asked for at least 1% of pre-tax profits to be dedicated to good causes.

So they've done exactly that.

A Community Board was formed for each region, made up of their local members and colleagues. And together, they decide which local housing projects are awarded a Nationwide Community Grant.

From last year’s work, Nationwide’s support has made a real impact across Scotland.

12 young care leavers moved into their own homes in Edinburgh, 5 properties were leased to house homeless people in Dundee, 636 homeless people were supported in Aberdeen and an accommodation officer helped 46 refugees in Glasgow.

But there’s more to do. So, this year, they are supporting 12 more charities to tackle housing issues and homelessness across Scotland. 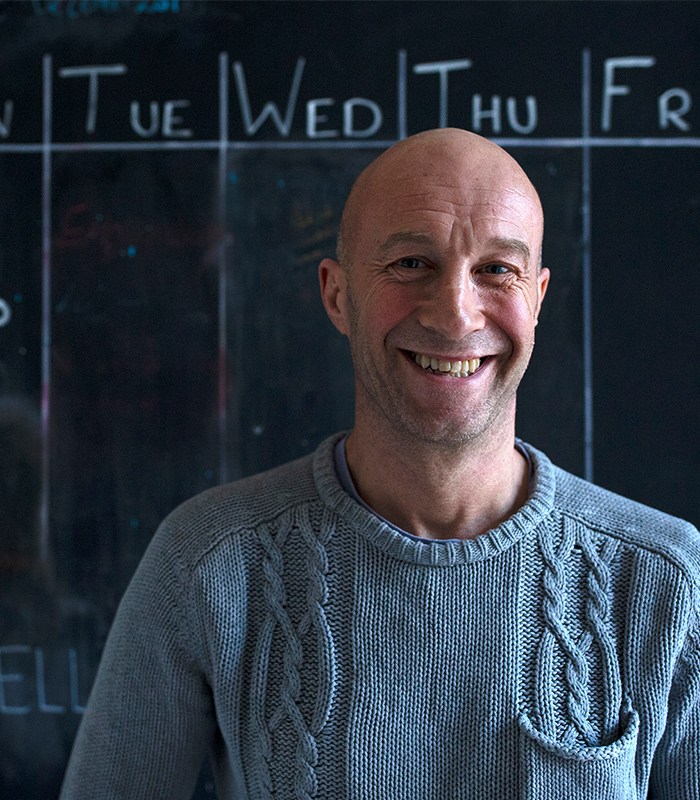 Visit nationwide.co.uk to find out who Nationwide Building Society is supporting near you.

Community Housing Advocacy Project (CHAP) provides services to tenants, young people and groups within North Ayrshire to address housing and homelessness issues and the prevention of such issues.

A grassroots youthwork charity working with young people in Dundee. We specialise in supporting our students through their first transition into adult life, whether that is college, jobs or apprenticeships.

Community engagement underpins everything we do.
We also engage with current and developing Community Trusts through the informal West Lothian Development Trust - the first local network initiative of its kind across the whole of Scotland.

A dedicated and passionate locally based organisation focused on improving the quality of life for the residents; addressing problems of geographic isolation and economic and social exclusion in remote and rural communities.

A unique specialist service which provides the full package of emotional and practical support which is both needed and valued by women and children affected by domestic abuse.

A youth homelessness charity based in West Lothian, who provide temporary accommodation to young homeless people through access to a ten bedroom housing unit and supported flats.

Supporting refugees and asylum seekers in Scotland to find a route out of poverty and to connect with other people in the community.

We don’t provide houses, but we do provide answers. From homelessness to home owner, we’ve housing advice for everyone.

Every day we help make positive things happen for people facing extremely difficult circumstances. We provide expert, compassionate and flexible support and link people into the services they need.

Our core services provide practical and ongoing help and advice if you are homeless or at risk of becoming homeless, help with benefits and fuel debts or if you are feeling isolated or vulnerable in your community.

We exist to relieve need, suffering and distress amongst the Armed Forces, veterans and their families in order to support their independence and dignity.